Pradhan Mantri Bhartiya Jan Aushadhi Pariyojana (PMBJP) was conceptualized to cut down the healthcare expenses of every citizen of India by providing quality generic medicines at affordable prices to the masses through special kendras known as Pradhan Mantri Bhartiya Jan Aushadhi Kendras. Launched in 2008, as Jan Aushadhi Scheme, it failed to create the impact that was expected out of it with just 80 Stores across the nation till 2014.

When Narendra Modi government came to power in 2014, he took up the cause of creating awareness about generic medicines to create a demand amongst the common people. The promise was to create an encompassing network of Jan Aushadhi Kendras complemented by an effective supply chain.

In November 2016, to give further impetus to the scheme, it was renamed as ‘Pradhan Mantri Bhartiya Janaushadhi Pariyojana’ and PM Narendra Modi entrusted Mansukh Mandaviya with the responsibility of taking Jan Aushadhi Kendra to every block. To accomplish this humongous task, Minister Mansukh Mandaviya worked hard round the clock undertaking all measures under the sun to create awareness as well as a favorable market for Jan Aushadhi Kendras.

To cater to the first phase of increasing the number of PMBJP Kendras, he organized fruitful meetings with 15 Chief Ministers, 18 Governors and Administrators along with as many as 24 workshops cum meetings to discuss the ways of bringing about the positive change in the Pariyojana. The more he got involved in the Pariyojana, the more he realized that this is the only way of serving the people who couldn’t afford life saving medicines due to their unreasonably high prices. His relentless efforts have yielded unprecedented results since. There are now 5600 Jan Aushadhi stores in the entire country as compared to 1080 stores before he took charge.

However, Mandaviya understood very well, that there was more to be done besides increasing the number of PMBJP stores. The stores had to be equipped with all kinds of medicines & surgical instruments covering a spectrum of health conditions. He adopted a focused approach here as well and the results are a testimony to his commitment. Product basket has grown from 131 medicines to 900 medicines and 154 surgical and consumables. It also covers all major therapeutic categories such as anti-infective, anti-diabetic, anti-cardiovascular, anti-gastrointestinal and even anti-cancer.

The third and the most important phase was to strengthen the supply chain and boost its efficiency. To ensure that medicines reach the customers in good health and on time, Mandaviya enabled special arrangements around a robust IT enabled end-to-end supply chain management system. He ensured that this intelligent Supply Chain Management System efficiently manages Central Warehouse and three regional warehouses. The Warehouses powered by technical expertise are temperature controlled. They record the medicines through radio scanners at the time of arrival, specify their place and store them at exact spots with the help of automated cranes and trolleys. This G+4 leveled warehouse has a systematized way of storing and dispatching the generic medicines with utmost care and expertise.

Having delved into all these aspects, Mansukh Mandaviya, believed strongly in the principle that a healthy woman makes a healthy family. He had always been concerned about sensitizing women towards the importance of hygiene during their menstrual cycles. In March 2018, oxo-biodegradable, Suvidha Sanitary Pads were launched at Rs. 2.5 per pad, a step towards Women Empowerment. This empowerment of the women was not only concerned with featuring successful women but also about focusing on health, hygiene & comfort of the women across the country. In the recent Lok Sabha elections, BJP’s Sankalp Patra launched by Honorable PM Shri Narendra Modi stated they would “ensure that all reproductive and menstrual health services are easily available to all women.

Across India and with the expansion of ongoing Suvidha scheme, sanitary pads at an affordable cost of just Re.1 will be provided to all women and girls”. Within 100 days of the formation of the government, there was the fulfilment of the sankalp that was taken. The government kept their promise and on August 2019, the Suvidha Sanitary Pads was slashed to Re. 1 per pad, now available at every PMBJP Kendra.

Taking forward PM Modi’s legacy of Digital India, the Jan Aushadhi Sugam Mobile app was launched. With the help of this app, people will not only have access to the nearby PMBJP Kendra, they can also search and purchase affordable, quality Generic Medicines. The idea of the app became successful when Jan Aushadhi Kendras were almost taken to the doorstep of common people.

The success of Pradhan Mantri Bhartiya Jan Aushadhi Pariyojana becomes evident when the masses refer to these lifesaving, affordable medicines as ‘MODICINES’ and to the Jan Aushadhi Kendras as ‘Pradhan Mantri Ji ki Dukan’. Recently on 7th March 2019, was declared as the Jan Aushadhi Diwas and continue to celebrate henceforth every year to spread awareness about the efficacy & affordability of generic medicines, so that not a single person dies due to unavailability or inaccessibility of any medicine. 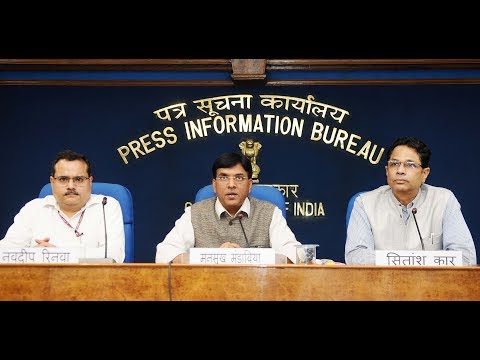 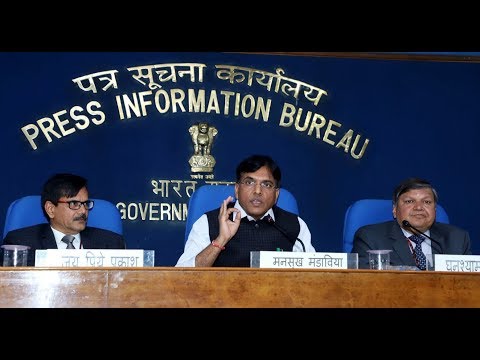 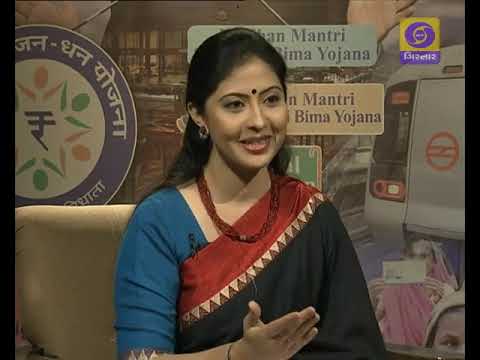 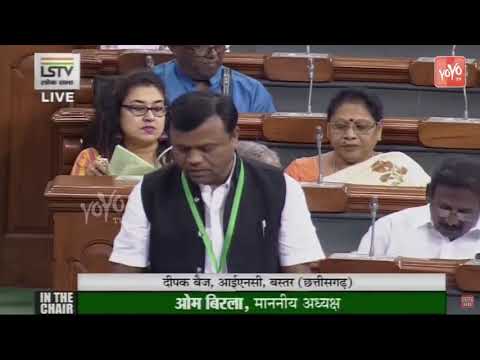 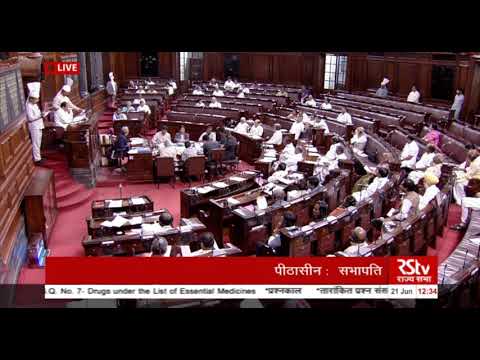 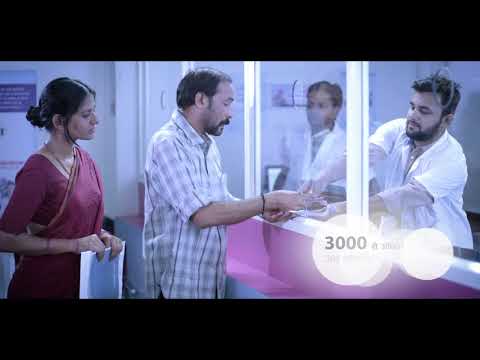 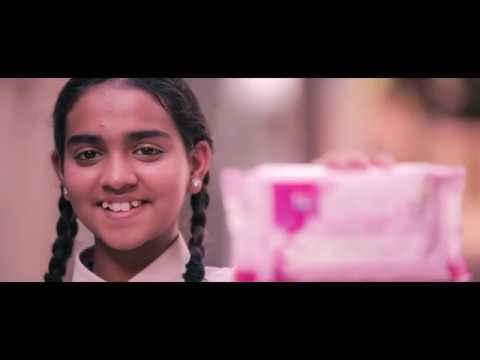 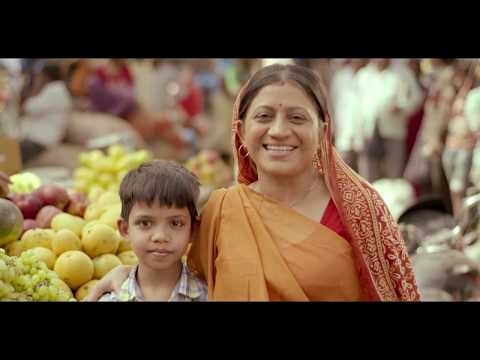 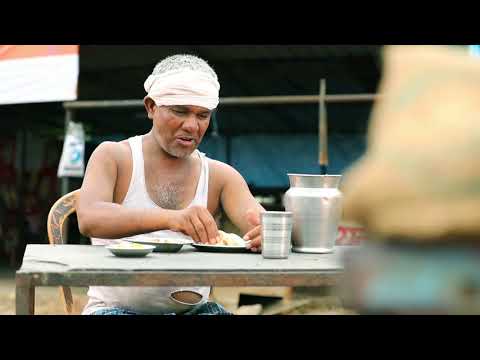 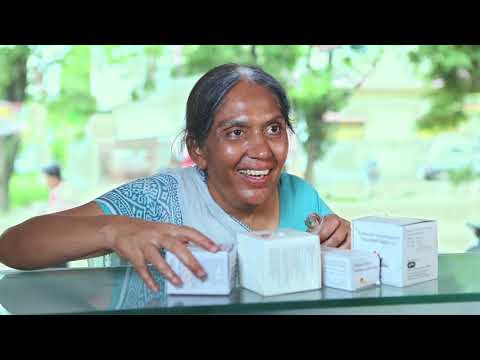 Fill up this form to send message directly to MM

Fill up this form to request an appointment